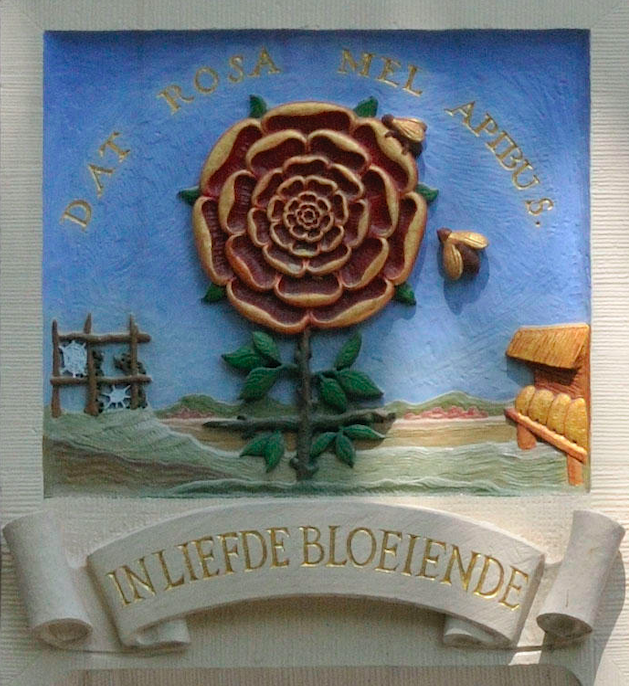 Integration of the inner in daily life

The symbolic of the temple

From reincarnation to transfiguration

From self-knowledge to a new attitude of life

From desire to fulfilment

READ MORE ABOUT THE OPEN SUMMER CONFERENCE 2019 ABOUT THE SOUL

Are you interested in kaballah, alchemy, classic rosicrucians and modern rosicrucianism? Then maybe Amsterdam/Haarlem in the Netherlands is the place to be for you this summer, beacuse there are two outstanding exhibitions and an Open Summer Conference. Seventeenth century Amsterdam was a treasury of European wisdom where many philosophers, expelled from their own countries, found a refuge and safe haven for their writings. It offered housing and protection to many great European philosophers, who were being persecuted elsewhere. We mention the profound Jan Amos Comenius, who corresponded with Johann Valentin Andreae and received from him the task of continuing to carry the torch of the light. We also think of Spinoza and of Johann Gichtel, who held a deep admiration for Jacob Böhme.

READ MORE ABOUT ROSICRUCIANISM IN AMSTERDAM IN THE 17TH CENTURY

From 29 March to 25 August 2019, Amsterdam’s Jewish Cultural Quarter is immersed in the esoteric ambience of a major exhibition about the Jewish mystical tradition of Kabbalah. Different aspects of its ancient teachings are presented – even pop stars like Madonna and David Bowie have drawn inspiration. This is the first exhibition to showcase the many sides of Kabbalah in surprising combinations of historical objects and modern works of art.

READ MORE ABOUT THE EXHIBITION 'KABBALAH, THE ART OF JEWISCH MYSTICISM'

The Embassy of the Free Mind presents its first exhibition in its new premises The House with the Heads: Kabbalah & Al­chemy, which is on show from 13 June -16 November 2019. Kabbalah and alchemy were traditionally regarded as hidden currents in European cultural history. This exhibition offers the possibility to explore the relatively unknown relationship between these two disciplines by means of richly illustrated manuscripts and printed books from the 16th-18th centuries, derived from the collection of the Bibliotheca Philosophica Hermetica and other collections.

READ MORE ABOUT THE EXHIBITION 'KABBALAH AND ALCHEMY'