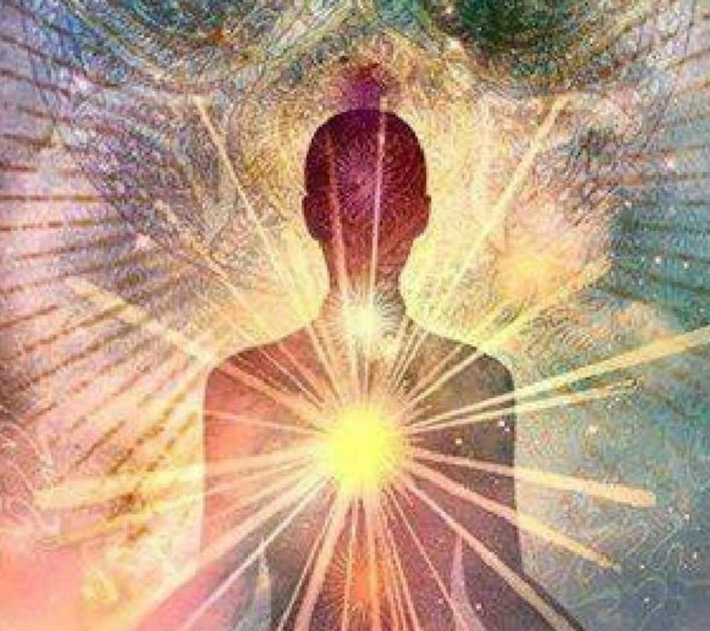 In 1919 the English physicist Ernest Rutherford succeeded in transmuting atoms experimentally. He found that the bombardment of nitrogen atoms with alpha particles gave rise to oxygen and hydrogen atoms. In this way, modern atomic science succeeded in transmuting the elements. The age-old desire to turn base metals into gold appeared to be approaching fulfilment. The secret of the ancient alchemists was thought to have been tracked down at last, and people believed that the riddle of alchemy, the art of gold-making, had been solved. No wonder that present day transmutation of atomic nuclei has also been called modern alchemy.

However, this view is based on a great error, because true alchemy (the true art of gold making), concerns not outer, earthly gold, but hidden microcosmic processes. From the remote past, these processes have formed the nucleus of the divine mysteries. So the transmutation of base metals into gold should be understood symbolically. True gold making has to do with spiritual processes that aim the complete rebirth, the complete restauration of man. True alchemy, then, concerns the Gold of the Spirit.

At the top of the right heart ventricle there is a mysterious spiritual centre. It is called the ‘grain of Jesus’ or the ‘Rose of the Heart’, or in more modern terms, the ‘Spirit-spark atom’ or ‘Christ-atom’. In this seed of the Soul slumbers the mighty faculty which awakens the inner, heavenly man, who consists of the golden primordial substance.

Developing this inner man, this light bearer, is a truly royal art. It is not a natural process in the ordinary sense of the word, but a spiritual, alchemical process. That is why this process must begin in the Spirit-spark atom of the heart. Only the spirit-spark atom that lies sunken in man as a golden elixir, a Philosopher Stone, may - once it has awakened - turn the lead of nature into the gold of the Spirit.

Out of the radiation power of the Spirit-spark or Christ-atom the new Soul is born. From its nucleus, the new Soul then builds a Soul body, which has a beautiful golden radiance and surrounds the human being like a garment of gold. For the one who is able to build such a golden light-garment, the link with the Divine spirit is restored. In this way, out of this melting together of Soul and Spirit, out of this ‘Alchemical Wedding’ (as the ancient Rosicrucians called this alchemical process), the Son of Fullness or the inner Heavenly Man is born.

The doctrine of the Golden Rosycross also teaches that apart from the already mentioned atomic forces in the heart there is also an atomic focus in the head sanctuary. This head-atom, also called the lucifer-atom, once burned in the light of the heart or Christ-atom. The lucifer-atom was then the reflection of the atom of the heart. The unity of heart and head was thus a fact and the thinking was guided by God, by the Spirit.

However, this glorious unity has long since been broken. An unimaginably long time ago, the lucifer atom in the head-sanctuary ceased to be obedient to the Christ-atom of the heart. It took over the guidance of the entire human life system and disorganised it structurally in every aspect. The human intellect is ignited in Lucifer and so man is driven on under the impulsion of the chain reaction of his thoughts; ‘nature-born man does not live, but is lived’.

As a result this unholy thought-power, the alchemical process thus taking place in man demonstrates a twofold activity, characterised outwardly by explosion and devastation, and inwardly by crystallisation and death. Only when man turns back to true alchemy, for which the rebirth of the soul is a prerequisite, will it become possible for him to liberate the inner Heavenly Man and thereby gain eternal freedom.