In their search for truth people will find many insights and methods, under many denominations. In the Elementary Philosophy of the modern Rosycross the aut In the first volume of The Egyptian Arch-Gnosis, J. van Rijckenborgh outlines the fundamental state of man on the basis of the Tabula Smaragdina and the first two books of the Corpus Hermeticum. True liberation requires the rebirth of the entirely conscious, immortal soul, in connection with the spirit. Only a reborn soul can enter the original divine world of eternal peace. This fundamental rebirth is ac 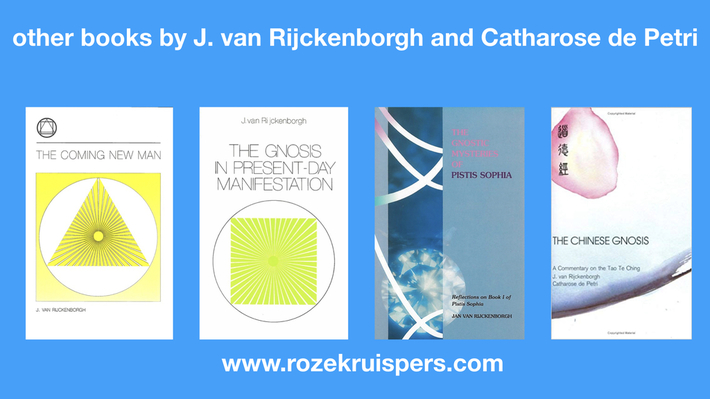 In our time there is a growing awareness that mankind faces a change. In The coming new man it concerns an overall, fundamental change, the development of the core essence in the heart. Giving up the ego and 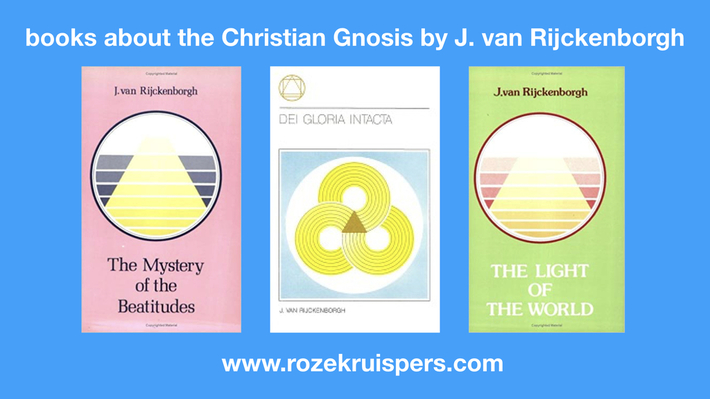 The Mystery of the Beatitudes, J. van Rijckenborgh

In the biblical Sermon on the Mount the beatitudes occupy a special place. They are generally considered as a future reward for a morally outstanding life. The clarifications of J. van Rijckenborg The Call of the Brotherhood of the R.C., J. Van Rijckenborgh

Volume one of the three manifestos of the classic Rosicrucians is the Fama, or Call. This text calls the searcher to come to insight: ‘so that ultimately man might understand his own nobil

Life is changing, and changing fast.
Your life is being impacted by massive waves of change.
We are all being pushed to a clear limit which requires from us a fundamentally different state of consciousness that must be conquered by each one of us through an inner self-revolution.
Only then we can become true agents of change in this world.
In this video we discuss this process of an inner self-revolution.

The word Gnosis comes from the Greek and means light of knowledge. The knowledge and belief the Gnostics attach to and what spiritual path they follow is generally little known. Gnostics are mostly associated with early Christianity in European intellectual history. However, there were and are Gnostics at all times. For gnosis - the knowledge of God - was and is a force that can communicate directly to every human being, regardless of religious systems and traditions. But what does it mean to experience Gnosis internally? In order to find that out, one must turn to the source from which gnosis springs.

During sleep, our ‘night consciousness’ can lift itself into the domain of the soul, the invisible realm of the primordial ideas from which the sacred scriptures of humanity originate.

SUNDAY BEFORE EASTER : THE LAST ENTRY INTO JERUSALEM

Chapter 67 of The Gospel of the Holy Twelve

On the first day of the week they came near Jerusalem, to Bethphage and Bethany by the Mount of Olives. He sent out two of his disciples a 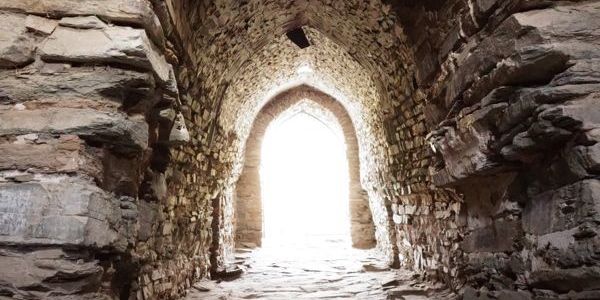 Humanity of 2,000 years ago had a very different consciousness than today’s humanity. Around the beginning of our era rational, linear thinking was much less developed than today. Partly because of that

THE CHRIST WITHIN – THE RESURRECTION AND THE LIFE

Chapter 69 of The Gospel of the Holy Twelve

As Jesus sat by the west of the Temple with his disciples, behold some passed carrying a dead person to burial; and a certain one sai 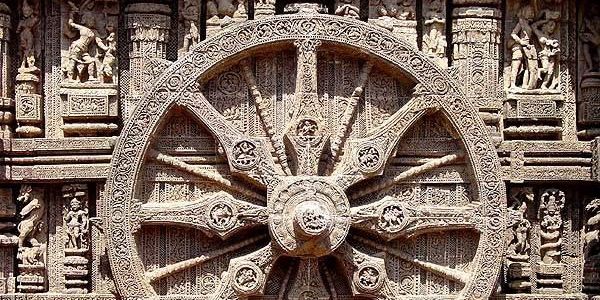 THE CLEANSING OF THE TEMPLE

Chapter 71 of The Gospel of the Holy Twelve

When the Jews’ Passover was at hand, Jesus went up again from Bethany into Jerusalem. He found sitting in the temple those who sold oxen and sheep and doves, an